A man cries after being dropped back on the Mexico side of the US?Mexico border by United States Border Patrol Agents. A man rests, waiting for the cover of night to cross the Mexico/US Border near Agua Perieta, Mexico and Douglas, Arizona. Hundreds of undocumented immigrants pass across the desert here, and dozens die every year from dehydration and exposure. The nearly 2,000 mile border is widely considered the most frequently traveled international border in the world, with an estimated 250 legal and 500 million illegal crossings every year. 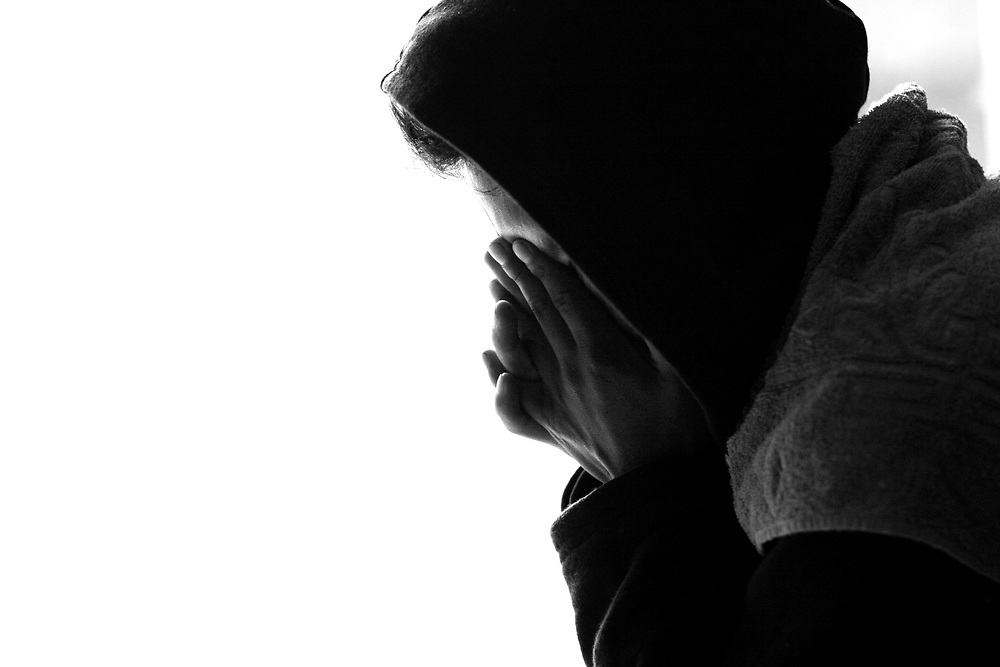