A view of the Historic Camden Revolutionary War Site in South Carolina. Camden, the oldest existing inland town in South Carolina, was part of a township plan ordered by King George II in 1730. The frontier settlement took hold by the 1750s, as settlers from Virginia put down roots. The town later became Camden, in honor of Lord Camden, champion of colonial rights. In May of 1780 Lord Charles Cornwallis and 2,500 British troops marched to Camden and set up the main British supply post for the Southern Campaign. The Battle of Camden, the worst American battle defeat of the Revolution, was fought on August 16, 1780. 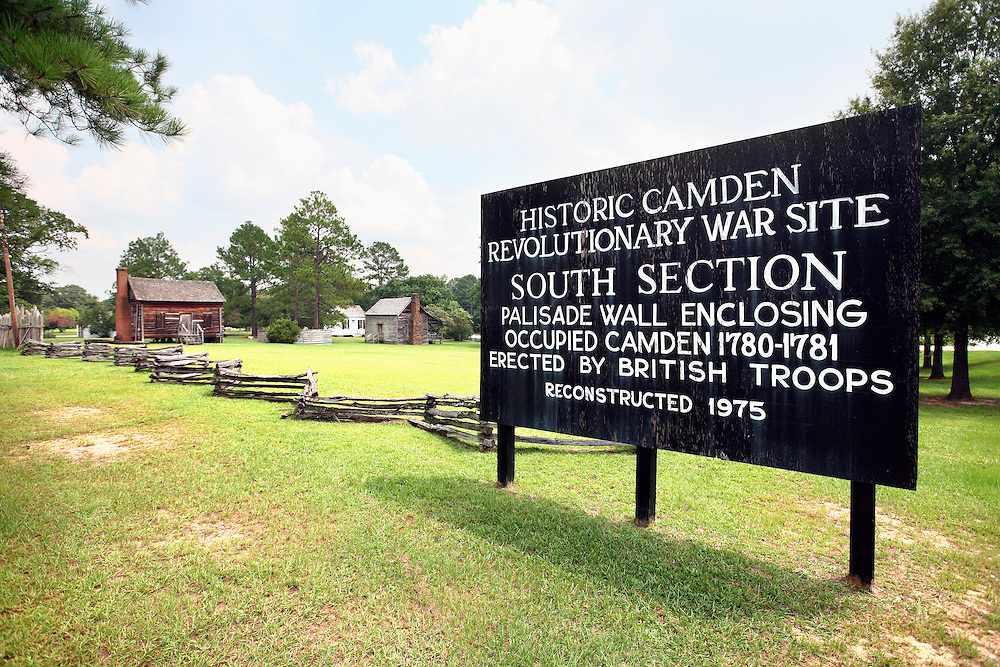